The cultural pulse of India

Delhi is not just the political capital but the cultural epicentre of India.
Haveli Dharampura in the heart of Old Delhi revives the many traditions and art forms staying true to its ethos of providing a platform for the authentic art of India. 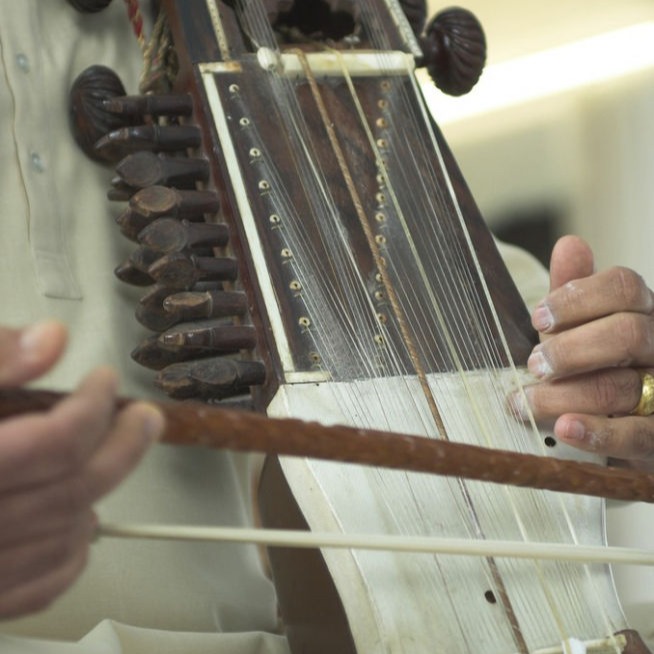 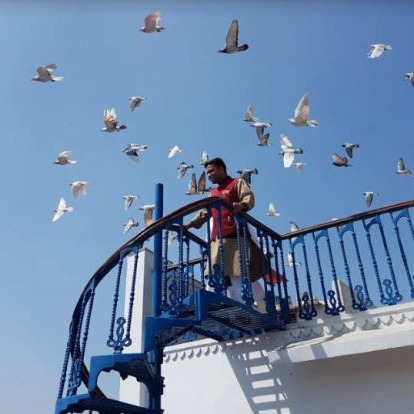 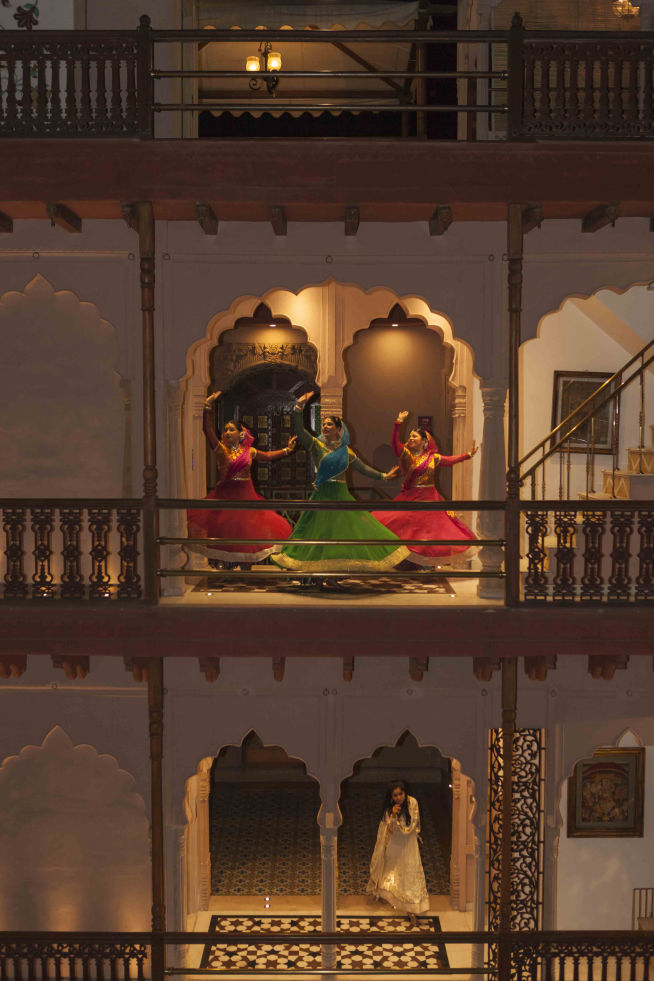 Classical Kathak Performance in the heart of Delhi- 6 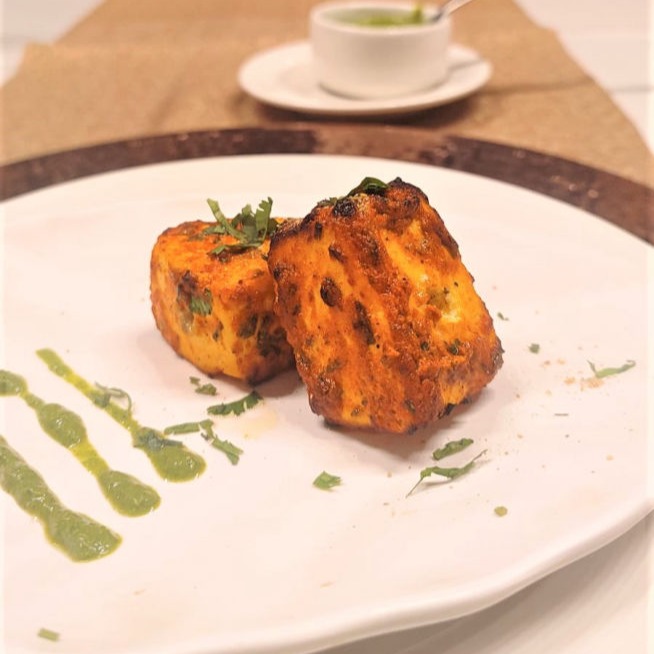 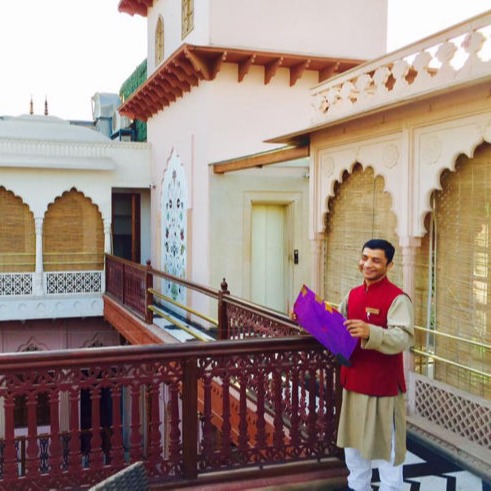 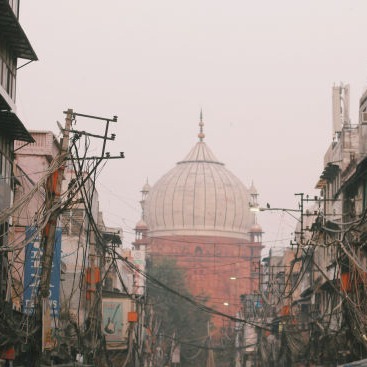 Inspired by its Regal Heritage

Epitome of Experience - Authentic and Unique

Every nook and corner of this magical edifice is flush with art and ornate design, restored to its previous glory, inspiring and framing the subtler and intangible cultural heritage of the land.
Haveli Dharampura has transformed yet again into the beacon attracting talents from across. Come indulge in their revelry as they reach the crescendos of inspiration and expression
at Haveli Dharampura. 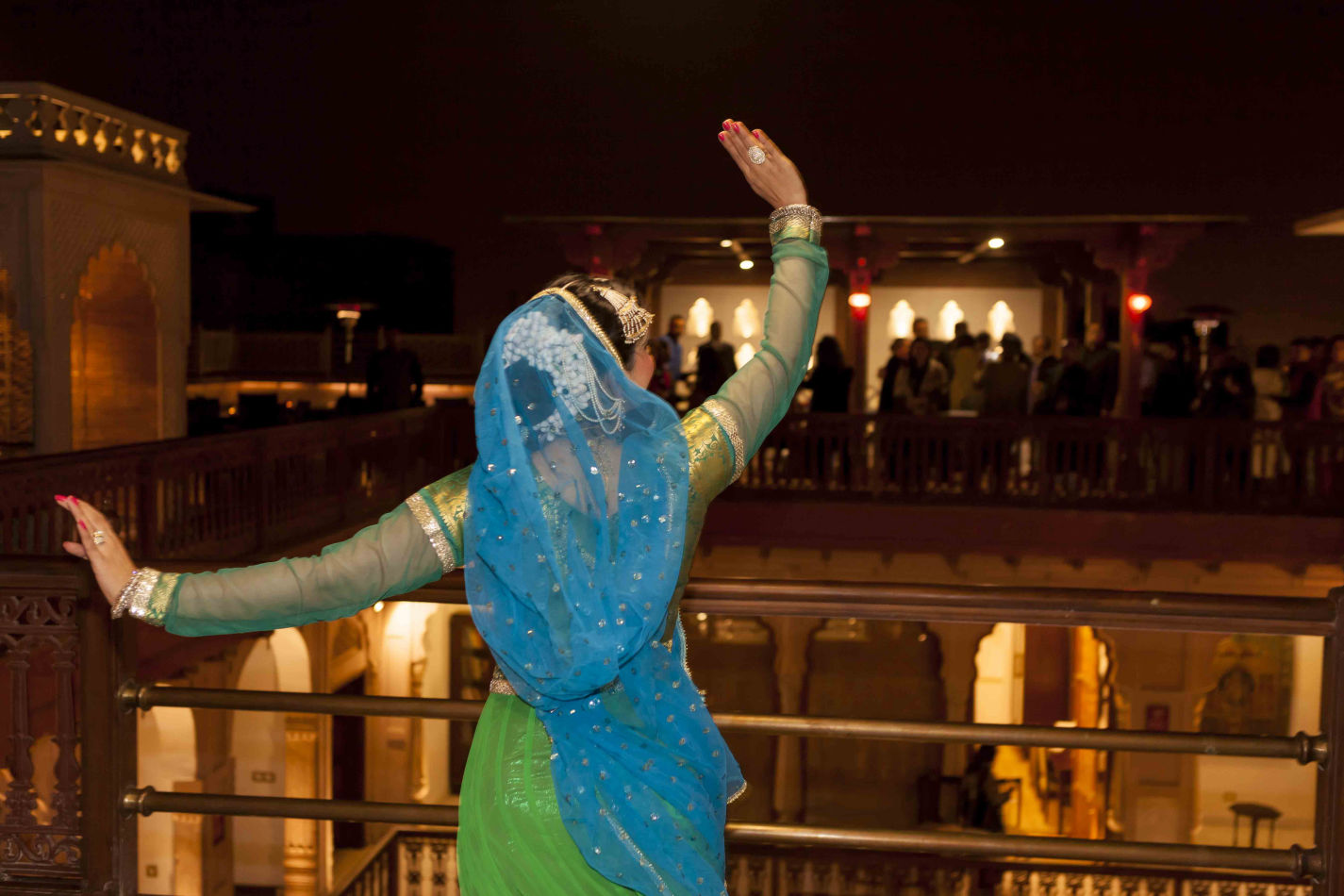 Be engulfed in a one-of-its-kind cultural experience. View an enchanting performance of Kathak, a traditional Indian dance form. The dance is paried with Hndustain classical music. Be transported to a different era with a viewing. The performances are vsible from every floor of the Haveli.

When: Saturday and Sunday 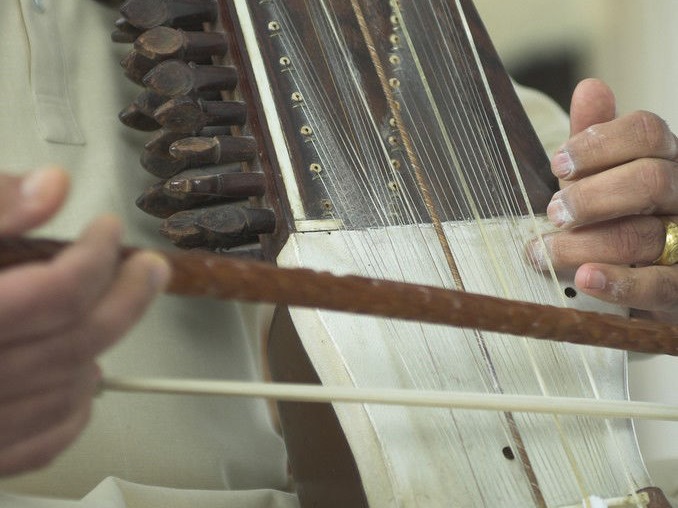 What is it: The Hindustani classical music is the ancient complex patterns of melody called Raga merged with Talas or rhythm that affects energy centres laying emphasis as a tool of meditation for self realization.

Who is it for: For people who want to feel the Mughal era through the architecture of the Haveli Dharampura teamed up with classical music and mouthwatering Chandni Chowk delicacies

When: Wednesday to Thursday, 7PM to 10PM

Note: Along with Dinner Reservations 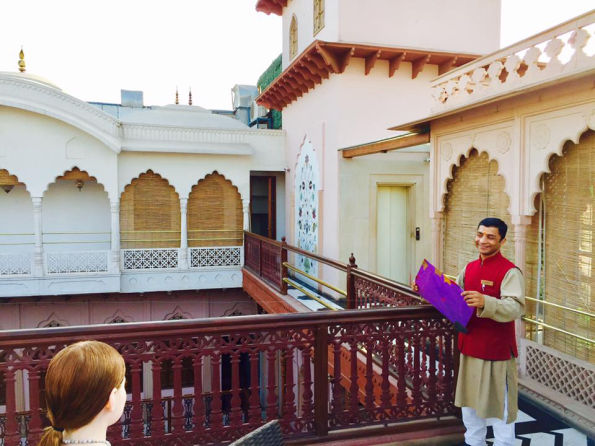 Pair flying kites and a decadent 3-course High-tea on the Haveli’s rooftop. Enjoy the breathtaking view of Old Delhi and of a blue sky filled with vibrant colourful kites soaring in a breeze.

When: Every Saturday & Sunday 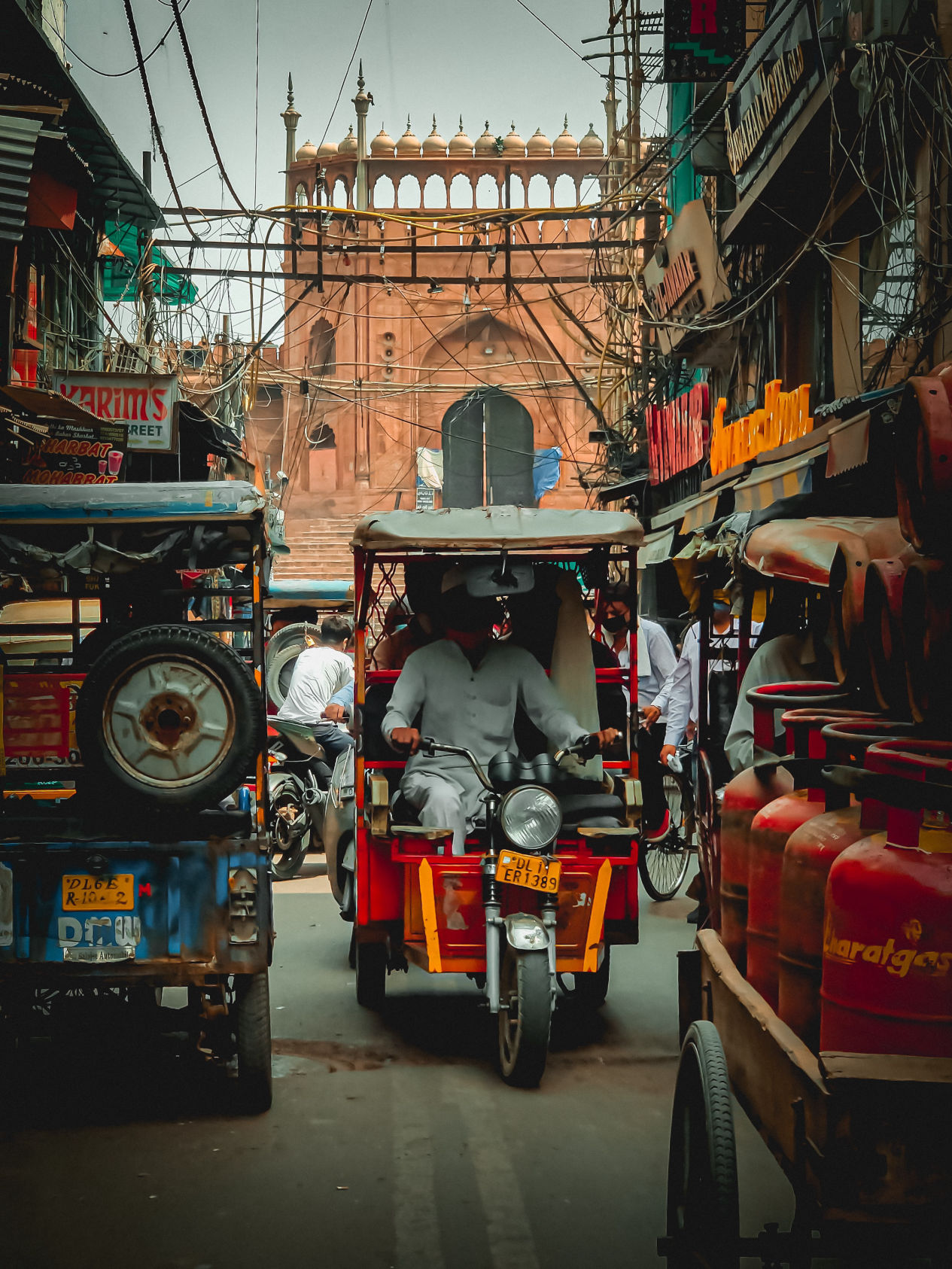 The medieval city of Shahjahanabad has the privileged position of witnessing and experiencing the political upheaval that has come to define India itself, from ancient times till today.

As a witness to the ongoings of the annals of history, these bylanes and alleyways have become infused with legends, lore and the more palpable and experiential edifices and epicurean fares that have subtly imbibed and reflect every change that the epicentre of Indian political landscape has endured.

The famed Old Delhi Heritage Walk and The Old Delhi Food Walk by Haveli Dharampura is a travel back in time, where you get to indulge in the ever-so-subtle echoes of the past the endure through the buzzing and boisterous bylanes of Old Delhi.

Stories sneak up on you from everywhere as you walk across the urbanscape of Old Delhi that has perhaps remained unchanged in its experience for centuries. Narrow lanes, bursting at the seams with vendors and dreamers, crossing paths in this eclectic mix of bohemian and bourgeois.

The protected sites such as the imposing presence of the Jama Masjid, to the silent presence just across the street of a Jain Temple, that also houses a unique ‘bird hospital’ offer a contrarian experience to the bylanes replete with sellers whose wares hide the many architectural marvels of Old Delhi. Until you come back to the lane where an oasis awaits in the calming presence of Haveli Dharampura. A UNESCO Heritage-certified edifice, Haveli Dharampura is restored to its original glory with signature spaces such as Zanana and Mardana making their utilitarian genesis clear even in the modern context. 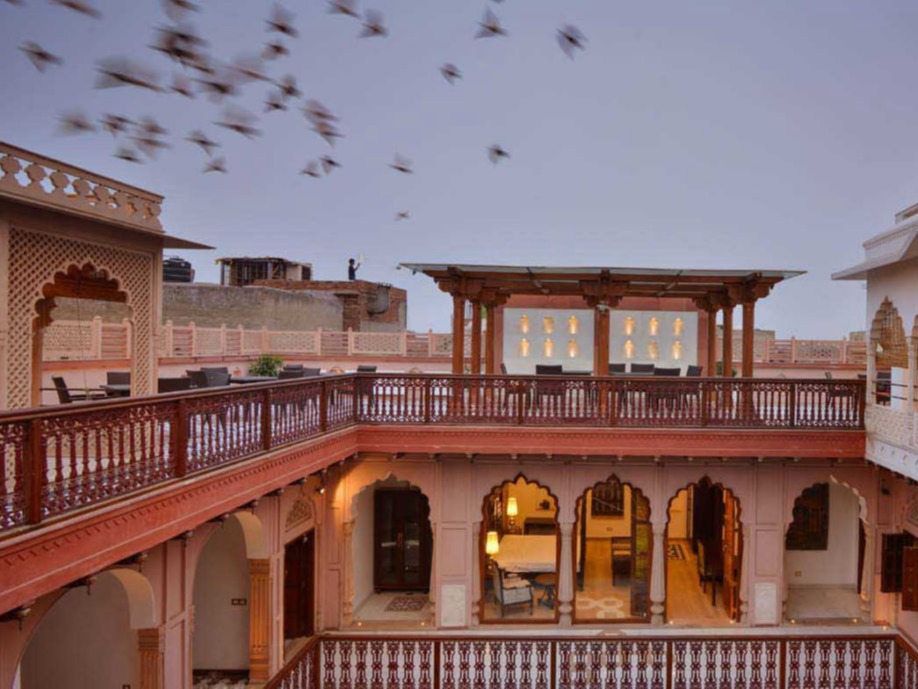 Pigeon flying is a popular folk sport of North India, this unique activity can be witnessed from the Haveli very often.

Discover how to control 50 pigeons using just a whistle, stick and a bag of seeds. Pigeon flying is a popular folk sport of North India, this unique activity can be witnessed from the Haveli very often. Spot the pack of pigeons circling in the air for the picture-perfect moment.

To book your experiences
please fill out the form.